The tradition of Saint Basil’s Coin dates to the fourth century, when St. Basil the Great, the father of philanthropy, wanted to distribute money to the poor in his diocese. He commissioned some women to bake sweetened bread, in which he placed gold coins. Thus the poor families in cutting the bread to nourish themselves were pleasantly surprised to find the coins. This custom is kept to this day among Orthodox Christians, who on Saint Basil’s Day, January 1st, place gold coins inside a loaf of sweetened bread in honor of the Saint’s care for the poor. The one who finds the coin in his or her piece is considered commissioned by St. Basil to carry on his work for the poor, and in exchange he will ask the Lord for whatever is needful for the New Year. 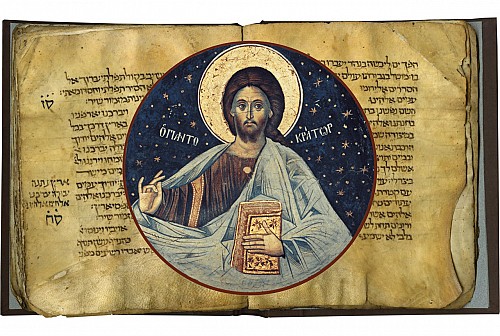 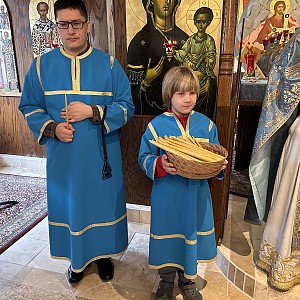